Artikal Sound System is a reggae band based out of South Florida. Founded by Chris Montague (guitar) and Fabian Acuña (bass) in 2012, the band honed their chops backing a series of Caribbean singers. Along the way the boys picked up the insane and absurd keys player Christopher Cope and the heavy footed drummer Adam Kampf before finally trying something a little sonically different with their neighbor, female vocalist Logan Rex. After nearly a decade of playing together the boys sound tight and powerful, creating the perfect foundation for their jazz-influenced singer to dance around on lyrically and literally. What you hear is the sound of friendship, hard work, imagination and the hope to spread their message of love and the importance of having a good time. If you miss the band or wish to share your sweetness with them, don’t hesitate to reach out via call or text at 561-288-2977

Who is Sensi Trails

Since 2016, Sensi Trails has been playfully blurring the lines between Cali reggae, surf, and psychedelic rock. After releasing a 5 song EP, lead singer and guitarist Kyle Rising decided to relocate from Outerbanks North Carolina, to San Diego California.  After recording and releasing the new single Just Livin’ featuring Kbong of Stick Figure, he met drummer Jordan Starke and bassist/vocalist Kaya Hall. Adding a new layer of lush sound, they were soon joined by keyboardist Mike Root.

Honoring the sounds that inspired them, while mixing in fresh themes and styles, Sensi Trails is finishing their debut album. With the chemistry of catchy songs and infectious vibes, they travel the open road, on a quest to play and spread their music to the world. 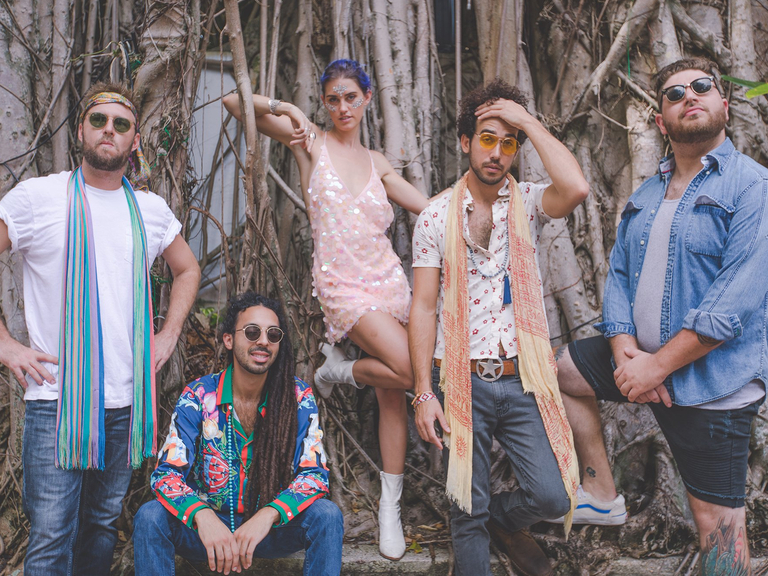 Based out of South Florida the multicultural group unites American, Jamaican & Hispanic Reggae culture. Performing nationally and internationally collaborations with some of the most influential musicians and artist in the Reggae scene include: Redlyte, The Abbysinians, Apple Gabriel of Israel Vibration, and a descendant of Bob Marley himself Biggz General. The band has had the honor of sharing the stage with Pepper, Dirty Heads, The Wailers, Steel Pulse, Yellowman, Less Than Jake, The Aggrolites, and Jesse Royal. Their three most recent albums have reached the #2 position on the Billboard Reggae Charts. For their latest EP "Smoke & Mirrors" the group joined forces with singer/deejay Monsoon from Northern Clarendon Jamaica. The veteran singer-songwriter's vocal ability has been compared to Reggae veterans Capleton, Luciano, and Tony Rebel. 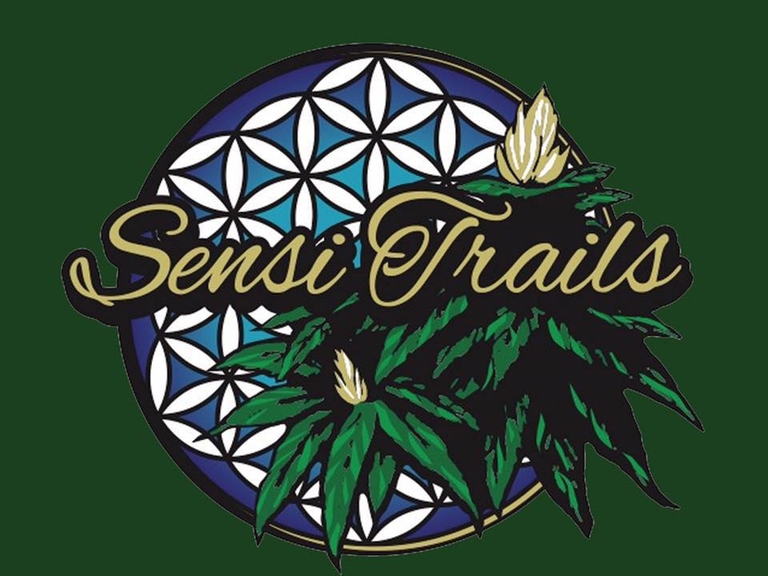