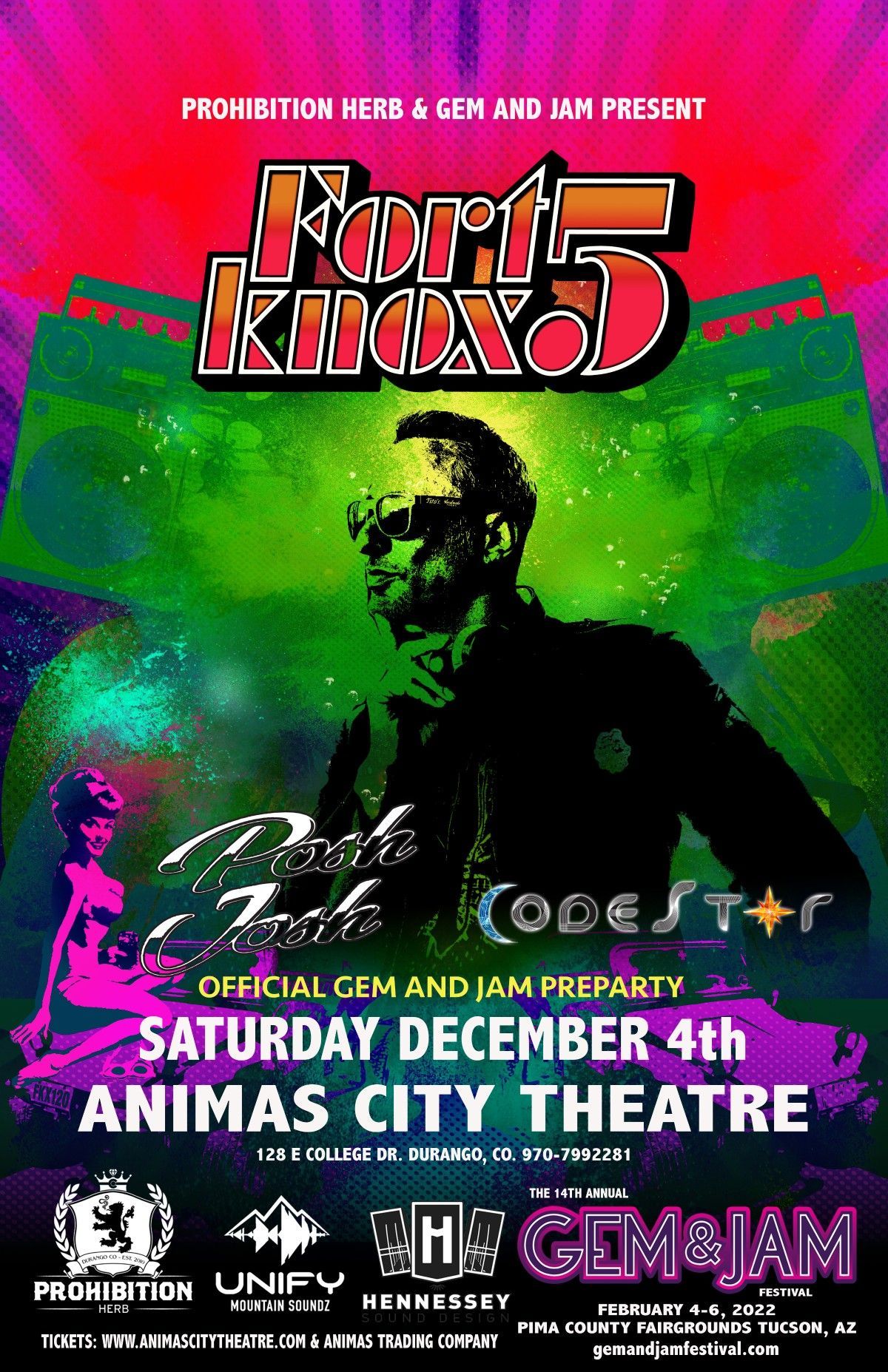 Some seriously funky groups come in Five’s The Jackson 5, The MC 5, Jurassic 5… and of course Fort Knox Five. While Fort Knox Five compose music like a band in the studio with live instrumentation blended into electronic music, they are renowned for their exciting and eclectic DJ performances. Founding members Steve Raskin and Jon Horvath established a unique live DJ set using mashedup acapellas and effects woven into original tracks, exclusive mixes and dance floor destroyers. These sets have proven to be irresistible to club goers worldwide, rocking parties with infectious grooves that effortlessly move from funk, reggae & glitchhop to prime time 4/4 beats & breaks. With the untimely passing of Jon H, Steve Raskin has taken over as the principle DJ for the group and now leads the charge of the Fort Knox brigade on the road into the funky future. Fort Knox Five has toured and performed for nearly two decades.

Posh Josh Bio: Originally hailing from New York City coming up out of the Disco and Funk age, with Jazz musician parents and then seeing the advent of electronic music and Hip Hop … It is no wonder why Josh gravitated towards HOUSE!
Playing shows with DJ Dan, Rob Garza, Fort Knox5, Diva Danielle to name a few. But most notable building a steady fan base though CONNECT, Posh’s regular event at the Animas City Theatre and shows at Burning Man. The doors have opened to now playing: The Light House S.F., DTLA, The Pink Bunny and Pariah Express art cars, Main Stage at Ashram Galatica, Decadent Oasis, LoveLand, ZaZen, The Pink Spot and many more.  Infusing, cooking and mixing up all of these influences laid in with a Dirty House beat …  Posh Josh will take you on a journey, diving in DEEP, allowing you to find and CONNECT with yourself and others … Be prepared to MOVE and SWEAT !!!

Codestar Bio: Wielding a style that blends organic instrumentation and vocals with deep bassy dance beats, expansive effects, loops, samples, and turntablism, CodeStar’s sets and productions are inspired by an invigorating Love for Life! He brings a live and unique mix to every occasion, maintaining continuity, while refusing to be stylistically confined. CodeStar is truly a reflection of our modern era’s rainbow of diversity, with a wide range of influences including world, electronic, reggae, funk, house, tribal, bass music, and more, combining it all into a style he has coined as “World Tribe Vibez”. In addition to being a seasoned Ecstatic Dance DJ, event producer, and MC, he has shared the stage with many talented artists, including Mose, Swahé, DÅR, Beat Kitty, Bass Temple, Mixwell, Yemanjo, J.Pool, Nahko Bear, Tubby Love, Amber Lily, Tina Malia, Kabaka Pyramid, David Starfire, and more. Blessed to live in Durango Colorado, immersed in an amazing community, he brings positive vibes to every event he is part of. CodeStar is a conduit for bringing magic into the moment, weaving music into motion, expression into exhaltation, and inspiration into celebration! 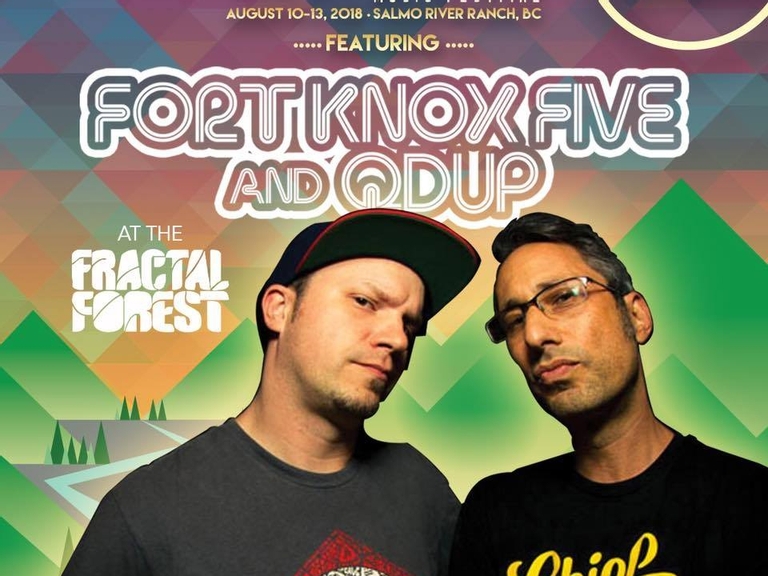 Fort Knox Five is a Washington, D.C.-based musical group consisting of Steve Raskin, Jon Horvath, Rob Myers and Sid Barcelona. The musical collective releases music through their self-run label, Fort Knox Recordings. Their music style mixes elements of funk, reggae, hip hop and electronica. Fort Knox Five was formed in 2003 by four like-minded musicians as an outlet for a new style of funk-infused electronic music. The group chose their name "...because our studio has always been called Fort Knox. 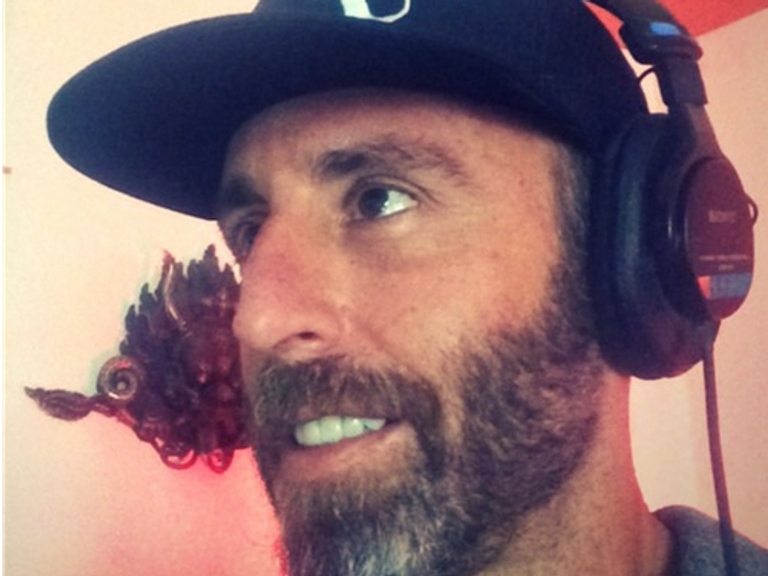 Connecting hearts and consciousness through music. 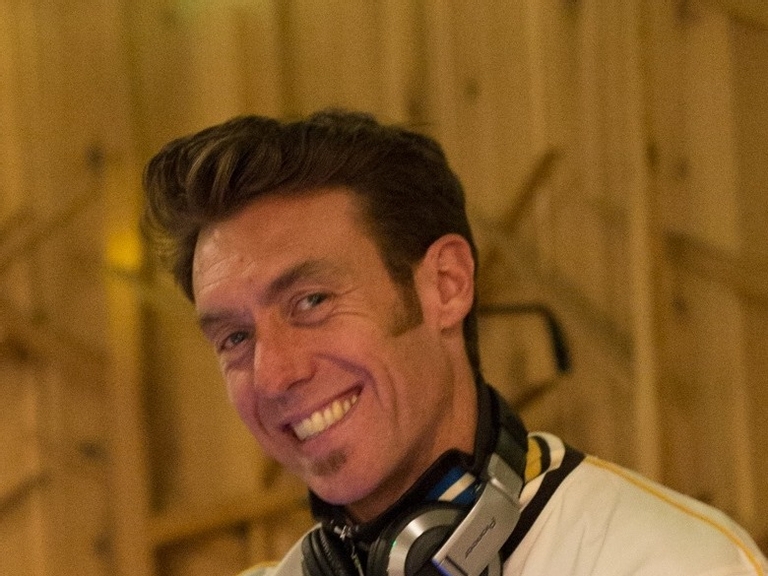 I got a passion for music ~ been living and loving that all my life! Started DJing in my teens. Never stopped. I love to rock the party and get people shakin'!! With more than 15 years of DJ and MC experience, I am confident I can bring your wedding, special event, or house party to life! For more details and to get in touch, go to djcodestar.com