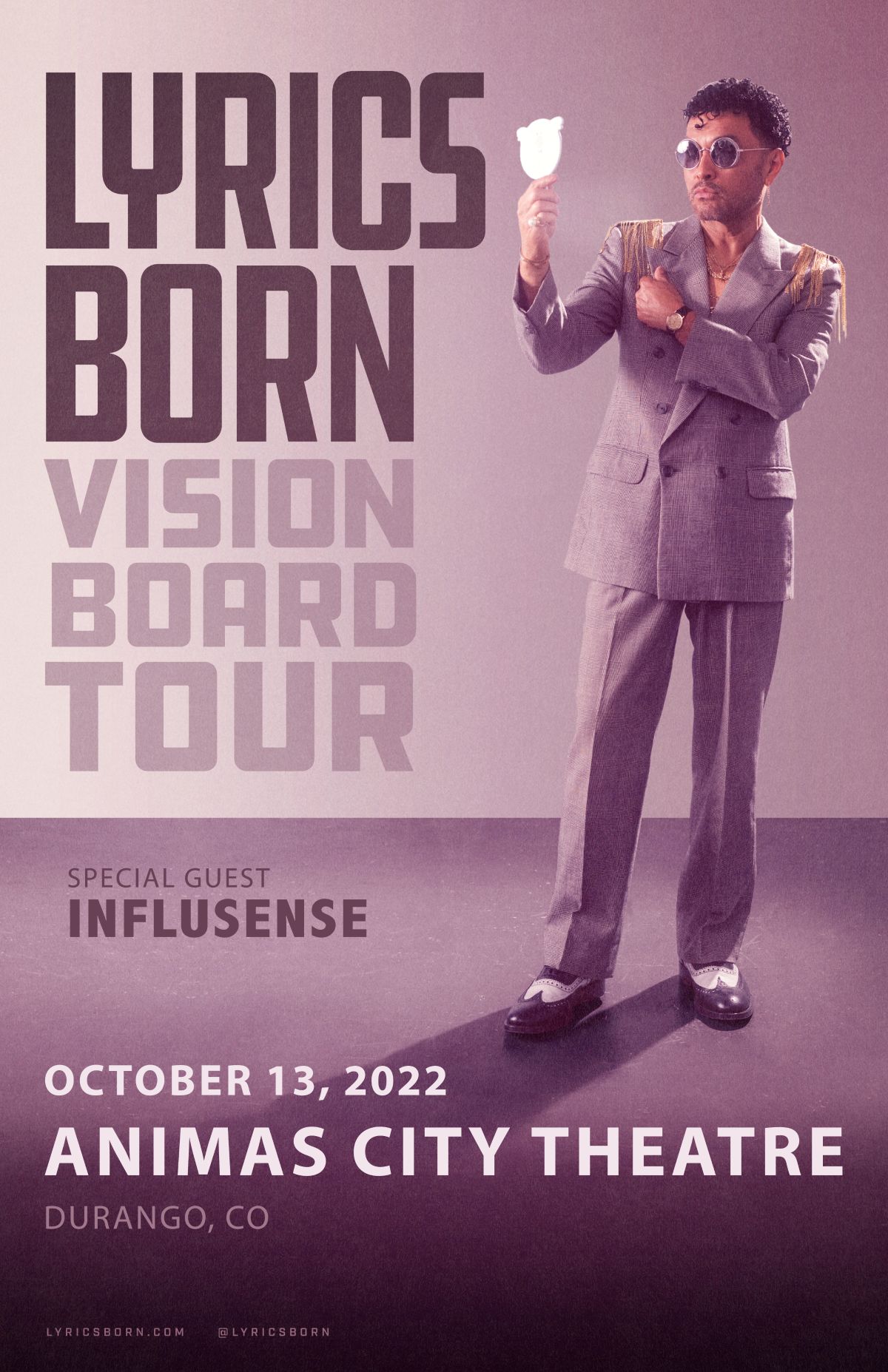 This is me at my most imaginative, freakiest, and yet still most grounded and introspective,” says Japanese American rapper/actor Lyrics Born not only about his new album Vision Board (out Nov. 11, 2022 via Mobile Home) but also his “self” and his existence. “I feel like a new man! I’m healthier physically, spiritually, mentally, and emotionally.”

The accompanying video which shows Lyrics Born in his current physical form – svelte, stylish and with a confident swagger – reinforces this next chapter in his life.  60 pounds lighter, he lost the weight during the pandemic when he knew he needed to make a change.  “Touring was becoming harder, and I was having all these weird health problems, but nothing that anybody could put their finger on,” he explains “My anxiety was high. I was not sleeping well. I was on the verge of really bad health.”

And this improvement brought more confidence which shows in his new album.  Hot off the heels of Mobile Homies Season 1 which was a bombastic collection of tracks that was written like an album but played like a mixtape, Vision Board is a focused affair that found him stretching his creativity farther and challenging himself to write in a way he’s never written before.  Recorded primarily in New Orleans and produced by Rob Mercurio of Galactic (who also produced 2015’s Real People and 2018’s Quite a Life), it posited him in a new environment that helped his creative juices flow even more fluidly. “There’s nothing like recording in the Crescent City. It just gets in your blood, and the results are always funky and wild.”

From the bombastic and tribal “I’m the Best Rapper in the World” with its self-winking boastfulness to the playful scat of “Bang Bang Bang” that slinks like an outtake from West Side Story, to the smooth and seductive “Who’s The Best? (Dear Young LB),” to the psychedelic and swoony “Alligator Boots” with it dreamy “Walk on the Wildside”-esque reverby sway, Vision Board sees Lyrics Born tackling different tones, textures and genres without fear and making them completely his own. It’s an eclectic body of work that boasts more synths, more psychedelia and is generally more abstract.