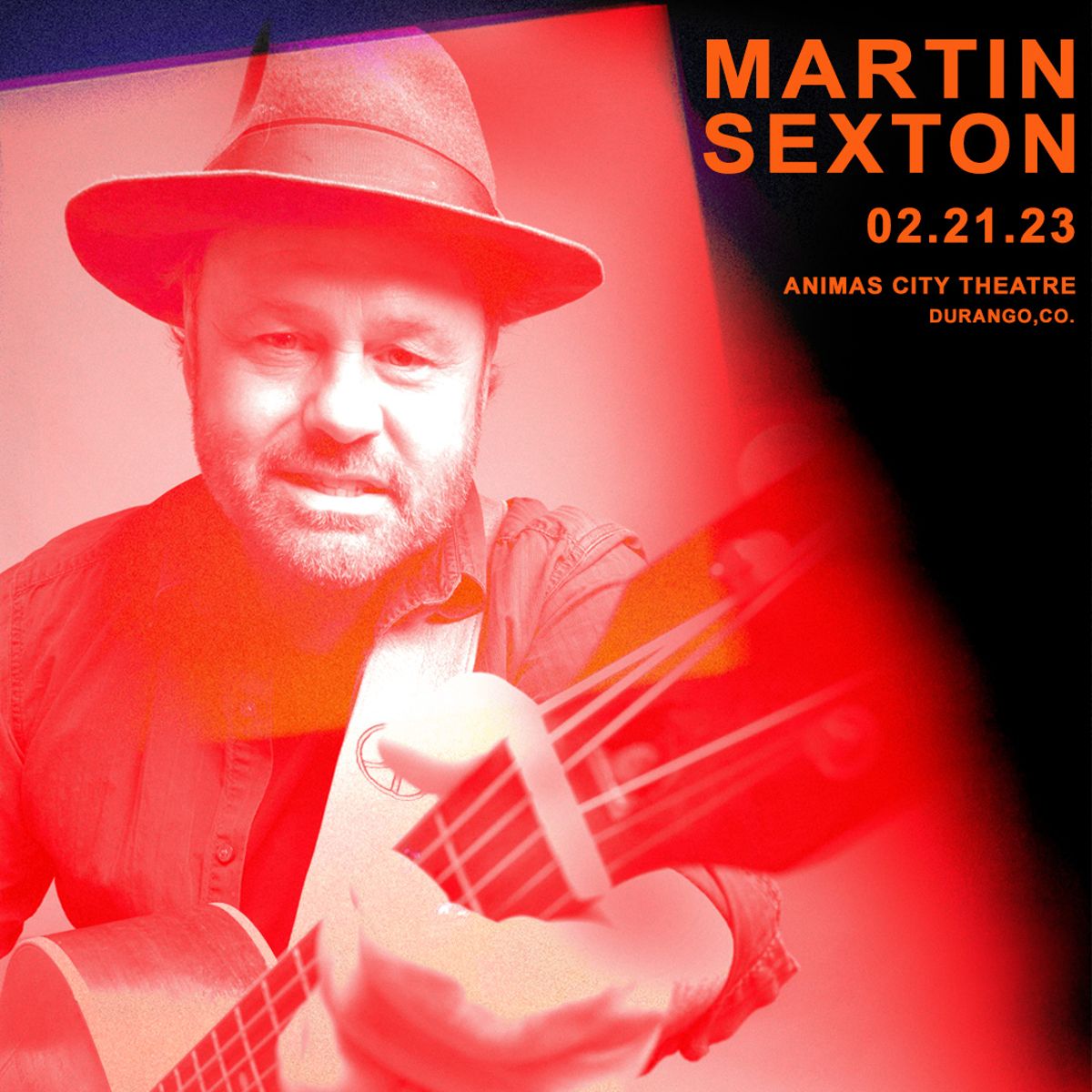 The 2023 Tour takes Martin across North America in support of his latest ep 2020 Vision (produced by 3-time Grammy nominee John Alagia (Lukas Nelson, John Mayer, Dave Matthews) as well as reinventing his own classics for these critically-acclaimed solo
performances.

Still fiercely independent and headlining venues from The Fillmore to Carnegie Hall, he
has influenced a generation of contemporary artists. His songs have appeared in television series such as Scrubs, Parenthood, Masters of Sex, Sprung, and in numerous films, though it’s his incendiary live show, honest lyrics, and vocal prowess that keep fans
coming back for a new experience every time.