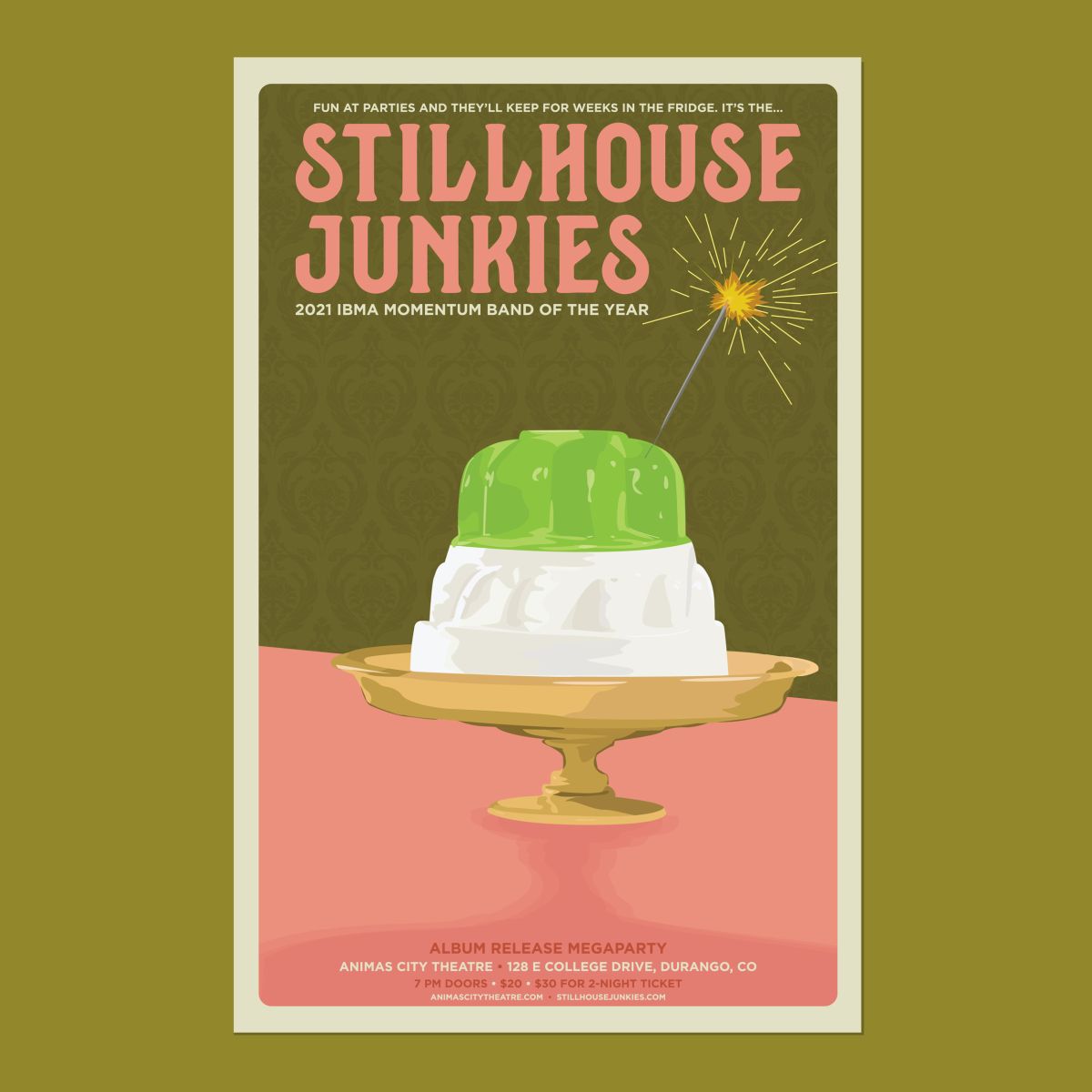 Night one – Colorado Love: Stillhouse Junkies are joined by fellow Coloradoans WoodBelly for the first of their 2 hometown album release shows.

Night two – Halloween GetDown: Ring in the hallowed holiday with Stillhouse Junkies for night 2 of their hometown album release shows, Special guest to be announced.

Something downright mystical is happening on Colorado’s Front Range. The very roots of traditional acoustic music seem to sprout from the dirt, shaking their dust into the winds of change, to be breathed in and become the soul of musicians who craft their songs here.

Such is the music of Wood Belly, a musical collective of Chris Weist (mandolin), Tom Knowlton (guitar), Chris Zink (dobro), Aaron McCloskey (banjo) and Taylor Shuck (bass). A Wood Belly song has its own lyrical persona and masterful arrangement; rooted in bluegrass tradition and planted solidly in contemporary innovation.

The band has been garnering attention since the release of their 2018 debut album Solid Ground, which was followed by a win at the prestigious Telluride Bluegrass Band Competition (earning them a main stage performance slot at the 2019 festival), as well as a 2018 IBMA Momentum Band of the Year nomination. 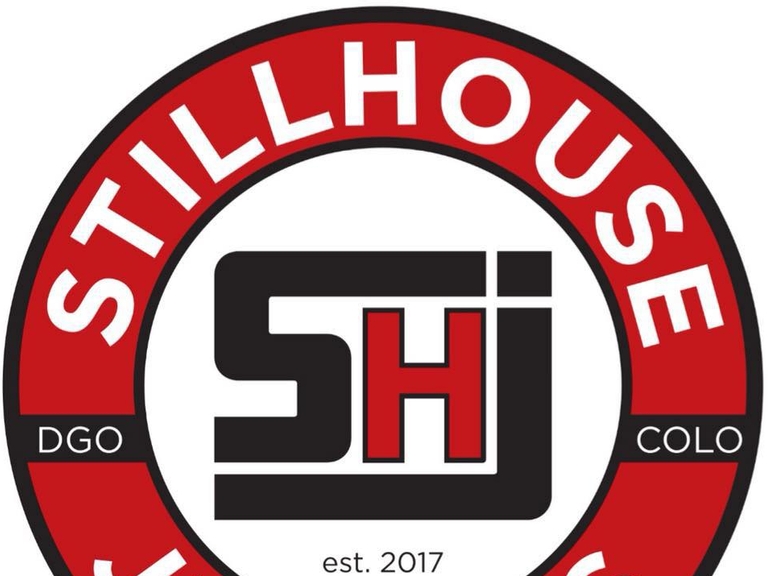 Born in a distillery in Durango, CO, StillHouse Junkies play a delirious, head-spinning mixture of original roots, blues, funk, swing, and bluegrass music. With all three band members sharing vocal duties and swapping instruments, the Junkies conjure a wide range of tonal landscapes that pay tribute to the iconic sounds of Gillian Welch, the Allman Brothers, Tim O'Brien, the Wood Brothers, John Hiatt, and countless others while breaking new musical ground with their genre-bending original material. 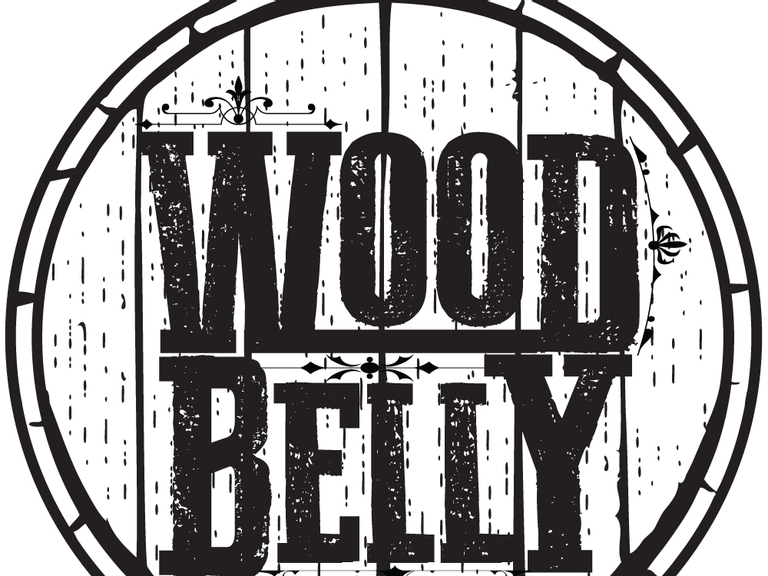 Bluegrass has become a mainstay in Colorado. The music of the mountains speaks to us and we can feel it in our souls. When a band like Wood Belly comes along to channel it, the sky is the limit. Led by a pair of prolific songwriters, their songs are carefully and collectively crafted to ring out with honesty and passion. Wood Belly blends traditional bluegrass with modern songwriting and whether you’re spinning your partner around or hanging on every word, the result is the same. You're left smiling and wanting more. The band was born when Chris Weist (Mandolin) met Craig Patterson (Guitar) and Chris Zink (Dobro) at the Rockygrass Festival in 2015. Within a year they had teamed up with Aaron McCloskey (Banjo) and Taylor Shuck (Bass) and the music immediately fell into place. 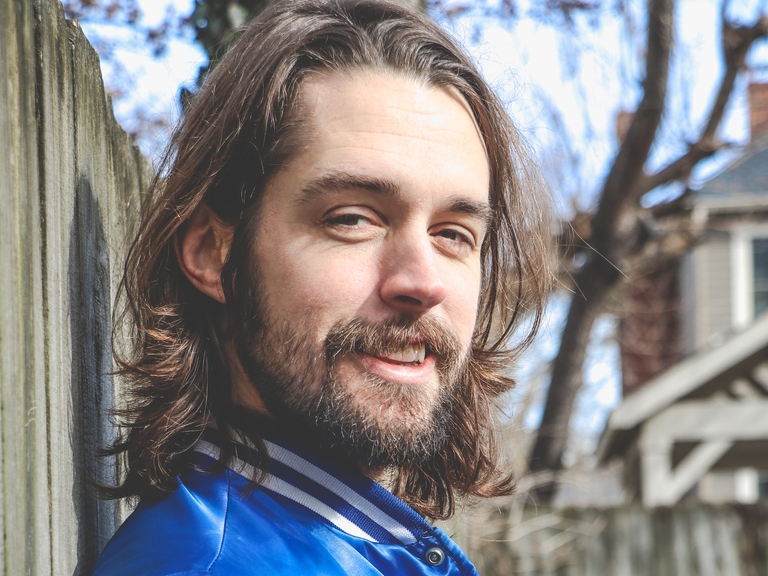 Nicholas Jamerson is a singer- songwriter from Prestonsburg Kentucky.